A groundbreaking way to treat several skin conditions, including Vitiligo, is now available, and a local woman is amazed by the difference seen in images taken before and after.

Eczema and Psoriasis can be a real pain - and treatment options have side effects. We're taking action for your health with a new device that uses UV targeted phototherapy - eliminating the need for drugs.

What is UV Phototherapy?

For thousands of years, healthcare providers have been “prescribing” sunlight for their patients. In some cases, it was the ultraviolet (UV) portion of that sunlight that was providing the real therapeutic benefit. Not only is UV phototherapy considered a mainstream dermatological treatment, it is also used in medicine (e.g. exposing blood to UV light to destroy certain pathogens).

Exposing the skin to ultraviolet radiation, either via sunlight or by a medical device, produces several biological reactions. The “suntan” and unfortunately the “sunburn” are very well known effects of exposure to UV light. A sun tan indicates damage to the skin which the body must heal. Over time, suntans and sunburns will cause the skin to look older prematurely. This effect is known as “photo-aging”. In some cases, too much exposure to UV light can cause skin cancer.

Other effects of exposure to the sun include suppressing the immune system of the skin, stimulating an increase in skin pigmentation, stimulating production of vitamin D, damaging the eyes, and destroying some forms of bacteria, viruses and fungus.

UV phototherapy is utilized for the treatment of diseases such as Psoriasis, Vitiligo, and Eczema because UV light suppresses the immune system of the skin involved in disease propagation. UV light can destroy abnormally proliferating skin cells. UV light stimulates melanin production in functional melanocyctes, both in the skin and hair follicles, which increases skin pigmentation for patients with Vitiligo.

UV phototherapy is typically administered by healthcare providers at their clinics. Patients may pay cash for treatments, though health insurance typically covers UV phototherapy for a variety of conditions, including: 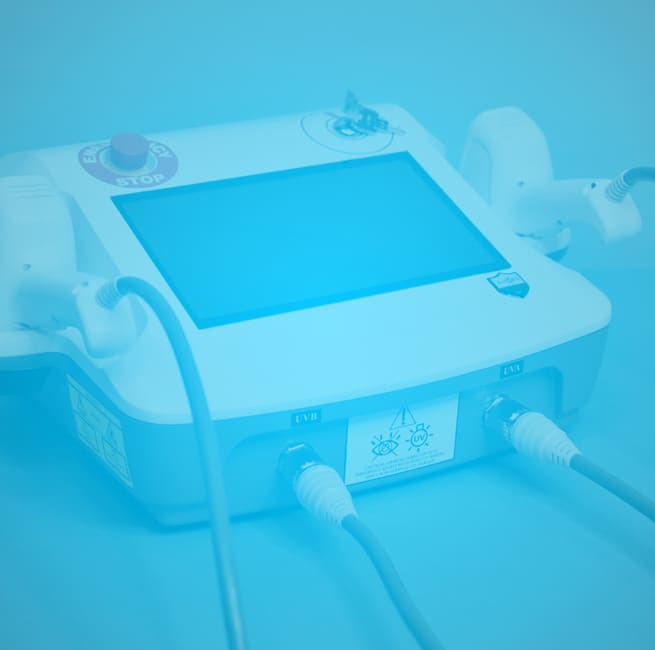 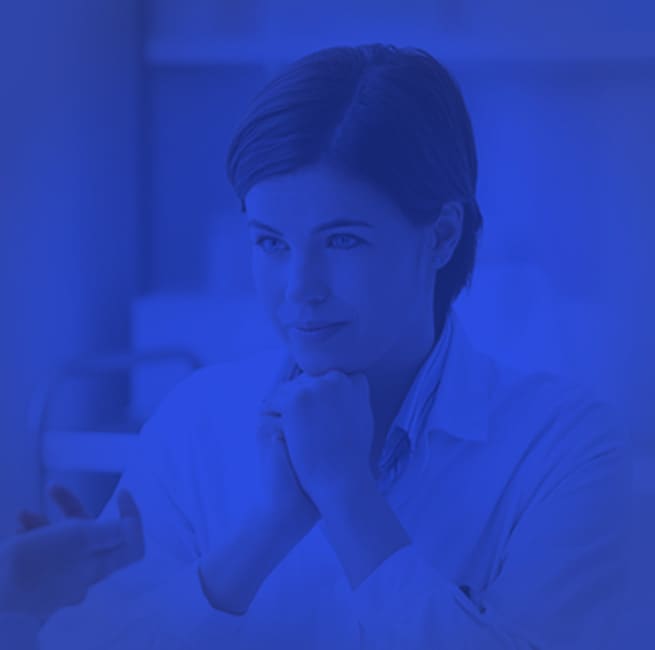 How to get Aurora 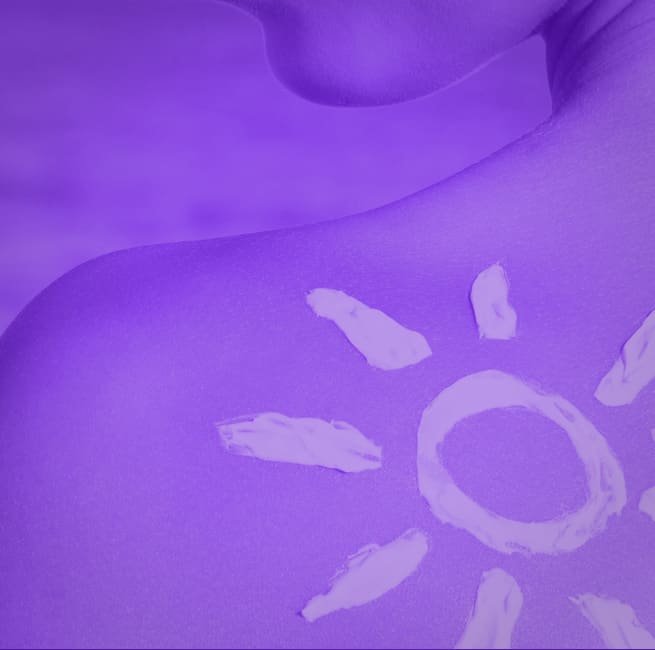 How to get treatment

According to the National Psoriasis Foundation, Psoriasis affects over 8 million people in the U.S. Symptoms often start between ages 15 and 25. But they can start at any age. Men, women and children of all skin colors and income levels can have Psoriasis. Over the recent decade, since 2009, PSI has focused directly upon extensive R&D (research and development) in order to effectively treat serious skin conditions such as Psoriasis, Eczema, Vitiligo and more.

Moreover, our new Ultra Violet technology, Aurora™, is both clinically efficacious and versatile. In comparison to laser treatment therapy, Aurora™ has become the most advanced technology in today’s medical field for clinically proven treatment. Although the symptoms to Psoriasis, Eczema, Vitiligo, and other skin conditions can prove to be both difficult and uncomfortable, the three main skin conditions we have listed, as well as several others can be successfully treated so our patients can finally live their lives free and clear from their problematic symptoms.